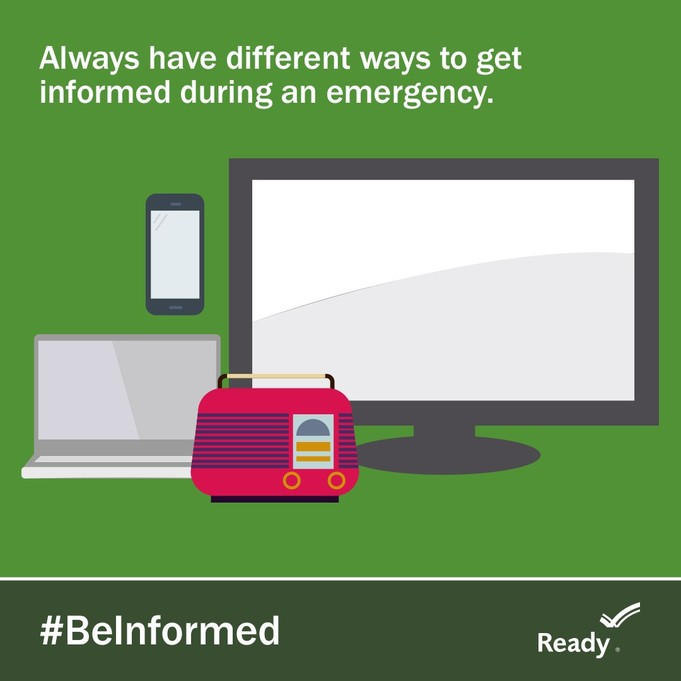 On April 12, 2014, a non-binding consent vote was held to permit resident input for 2 potential MUD No. 261 projects. The voting went EXTREMELY well: outstanding turnout, no disputes, no site electioneering, great work by the volunteers, and an orderly / public vote count at the end.

The final results were as follows:

Perimeter Beautification Project (voted UP 73% to 27%)

MUD 261 directors sought good voter turnout and clear mandates from the community. Both were provided.

The Board of Directors generally hold regular meetings at noon on the second Thursday. The Board may change or cancel the meeting so please check the website for upcoming meeting information.

For persons with questions or needing help regarding website accessibility, or to request the provided information in alternative formats, please call (713) 652-6500.